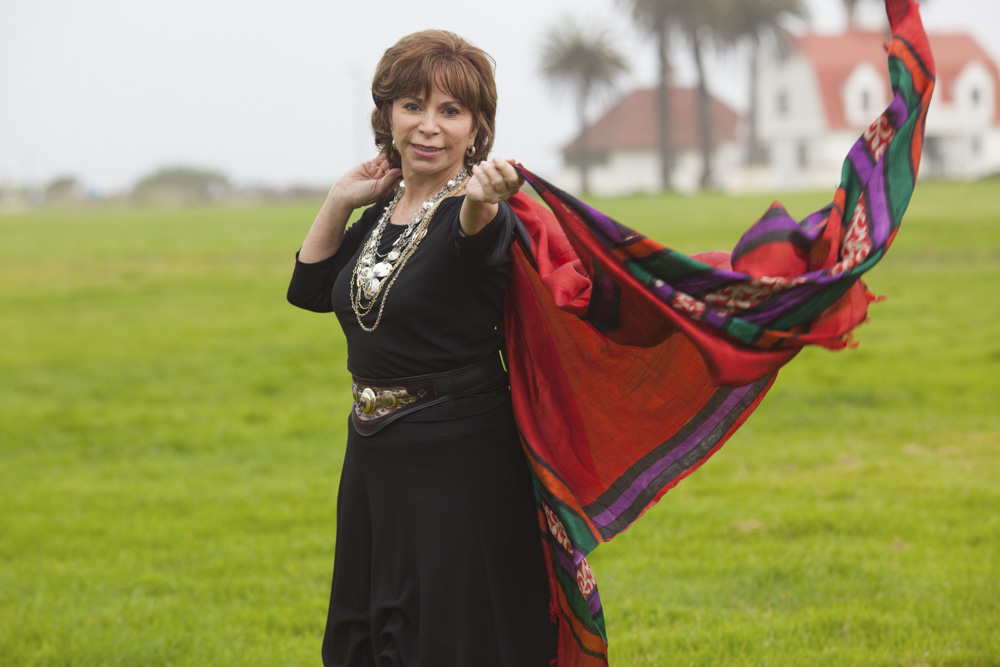 New York Times bestselling author and Presidential Medal of Freedom recipient Isabel Allende is the subject of the 2015 Siebens-Binz Forum at Sierra Nevada College. Allende, born in Lima, Peru, spent the majority of her childhood in Chile. But because of her family’s strong political ties, she was forced into exile to the United States in the 1970s. Her unique experiences as a young girl shaped her outlook on life and subsequent career path as a writer and activist.

Allende, who is best known for her works of magical realism, has sold more than 65 million copies of her novels around the world. She can be expected to read selections from her library of published works while visiting Incline Village. Allende most recently stepped out of her genre to write Ripper, a fast-paced crime novel based in San Francisco. Some of Allende’s other published novels, many of which have been adapted into plays or major motion pictures, include Maya’s Notebook, The House of the Spirits, Island Beneath the Sea, and Zorro.

In addition to being a well-respected writer, Allende has always been a progressive thinker. She has The Isabel Allende Foundation that supports nonprofits in Chile and California that provide women and children access to reproductive rights, healthcare, education, and violence protection.

“I was a raging feminist by the age of 5,” she explained in her 2007 TED talk, “even though the word had not even reached Chile yet.”

These feminist ideals have carried with her throughout her life, both professionally and socially.

“Feminism has never been sexy,” she said in that same talk. “But let me assure you that it never stopped me from flirting, and I have seldom suffered from lack of men.”