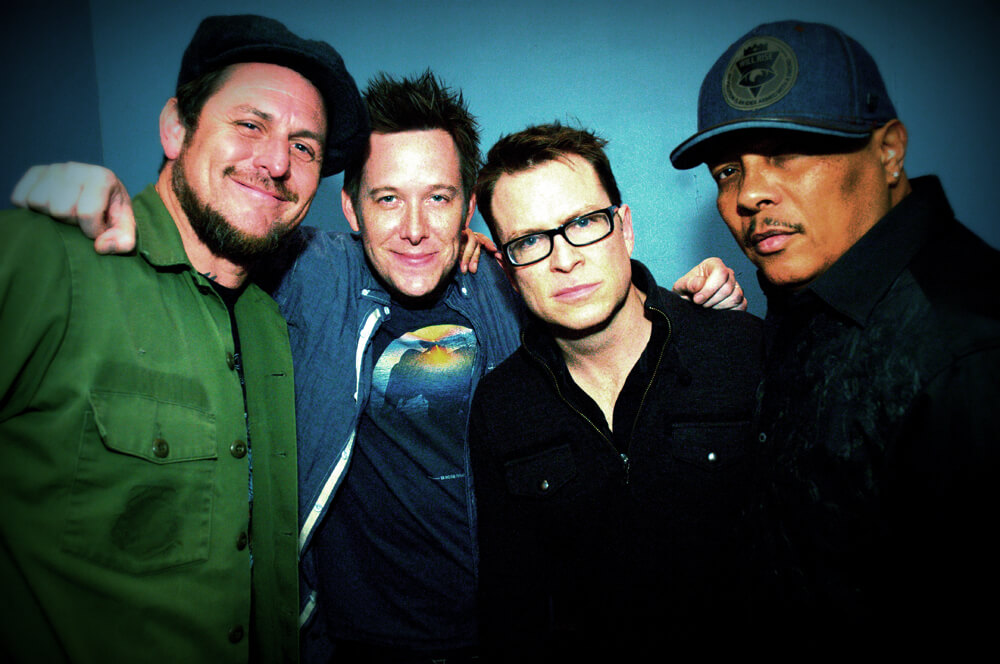 What do you get when you put four powerhouse musicians with roots in New Orleans music on a stage? A night full of dancing, energetic musical collaborations, and jams that blend influences of funk, soul, blues, jazz, and rock music.

Because each member has other musical projects, Dragon Smoke doesn’t play often. But when they do, many lovers of that southern New Orleans style make it a point to catch the group.

“They bring energy and a long tradition of New Orleans musicianship to Tahoe,” said Brent Harding, CBC’s entertainment director and talent buyer. “It’s a rare show, as they only do a handful of dates a year. But all the musicians have played Tahoe with other bands for years, so it’s still family.”

Dragon Smoke does a yearly West Coast tour and Tahoe has become a regular stop, with Jelly Bread as its go-to opener. “We mirror [Dragon Smoke] in a way,” said Brady Carthen, Jelly Bread’s bassist. “Each of us comes from a different musical background so we meld styles, just like them.”

Jelly Bread chatted with Moonshine in between stops on its fall tour about the upcoming show with Dragon Smoke and what the future holds for the local band. “They’re a bunch of bad asses … It’s four different blends of artists coming together and melting together with soul and blues, and they get a little heavy, too,” said Jelly Bread drummer, Cliff Porter, of Dragon Smoke. “Since we’ve played with them before, we know what we’re bringing to the stage. And we know the guys; they’re really cool to hang with.”

Jelly Bread is putting touring on hold for the rest of the year to work on its third studio album. “We are ripe and ready to release a new album; we’re bringing new horns, talk box, a lot of different things,” explained Dave Berry, the band’s vocalist and guitarist. “Even the songs are a little different. One is more of a songwriter’s ode to our families from the road, some are harder, some are old school soul and blues.”

Throughout weeks, months, and years of touring the western states, Jelly Bread still loves to come back and play on its home turf.

“We love the people up here in Tahoe; we couldn’t ask for a better crowd. They’re digging the songs and dancing their butts off all night long,” Carthen said.

Berry also chimed in about playing at the CBC.

“It’s our favorite venue in Tahoe, and in the region,” he said. “It’s the place we play most and that we’re most well-received.”