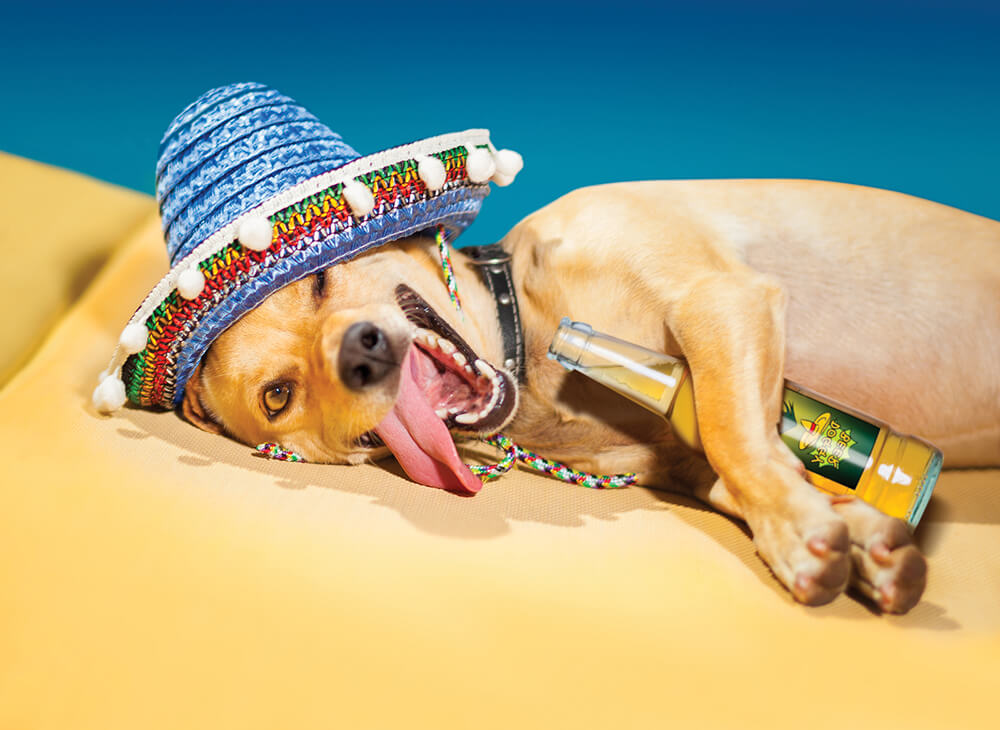 The night that Burning Man was postponed due to rain, I — the “not going to Burning Man this year because it’s just not in the cards” Tahoe local — was perusing my Facebook feed before bed. Though I was incredibly tired — like, eyes burning and muscles throbbing with physical exhaustion tired — something almost tempted me to get out of bed and hit the town.

My Facebook feed was exploding with posts about all the people, stuck somewhere between home and the Playa, gathering in Reno. Burners were partying until sunrise at impromptu concerts, including a late night set by Rob Garza of Thievery Corporation. If I can’t go to Burning Man, I can still hang out and party with everyone before the Burn, I thought. I fell asleep fantasizing about rallying and dancing with the stranded Burners. When I awoke in the morning, supremely grateful for my full night’s rest, I asked myself, Why did I even want to go so bad?

It became clear that I was experiencing FOMO, or the Fear of Missing Out. Once I was introduced to what FOMO is, I began realizing just how much FOMO permeates my life. As a music junkie, I often experience FOMO regarding concerts that I can’t attend. And Facebook, bursting with photos and videos and likes and comments about how awesome the show was, doesn’t help. As an East Coast transplant, the idea of two of my best friends living together in Boston instills great FOMO, as does receiving photos of my parents moving my brother into college for his senior year. In all of these instances, the little voice in my head whines, That must have been so fun, I wish I didn’t miss it. FOMO strikes again.

The more I’ve let the idea of FOMO marinate, the more I’ve realized that everyone feels FOMO. We see it almost every powder day in Tahoe: people play hooky from work, get to the mountain for first chair, and ride until their legs give out. Now, tell me that’s not FOMO. In the warmer months it’s a similar story, and many feel some degree of pressure to hike, bike, boulder, boat, or otherwise take advantage of our gorgeous landscape. If none of these examples resonate with you, analyze your thought process for choosing what to do or not do each day and I wager that you’ll see the FOMO.

The best tool I’ve found for dealing with FOMO is being present in the moment. Don’t let fear of anything make your decisions for you. If you’re hung up on something you’re not doing, you’re not focusing on what you are doing. When you’re exhausted but bummed that you’re missing out, appreciate the much-needed rest you’re getting. When you miss a concert to visit with friends, savor the experience and memories you’re making.

But sometimes, just sometimes, you have to face your FOMO. On the last night of the Guitarfish festival this August, my campmates and I were at our site, listening to the music coming from the main stage. We were all exhausted, teetering on the edge of passing out, but I kept mumbling about not wanting to miss the next band. My friend sprung out of his hammock and proclaimed, “Well let’s see what we’re missing…Face your FOMO Ashley!” So we did. Though it was short of a life-changing experience, we seized the opportunity and had a killer time grooving to the music. So get out there, kick FOMO in the rear, and see what you’re actually missing once in a while.