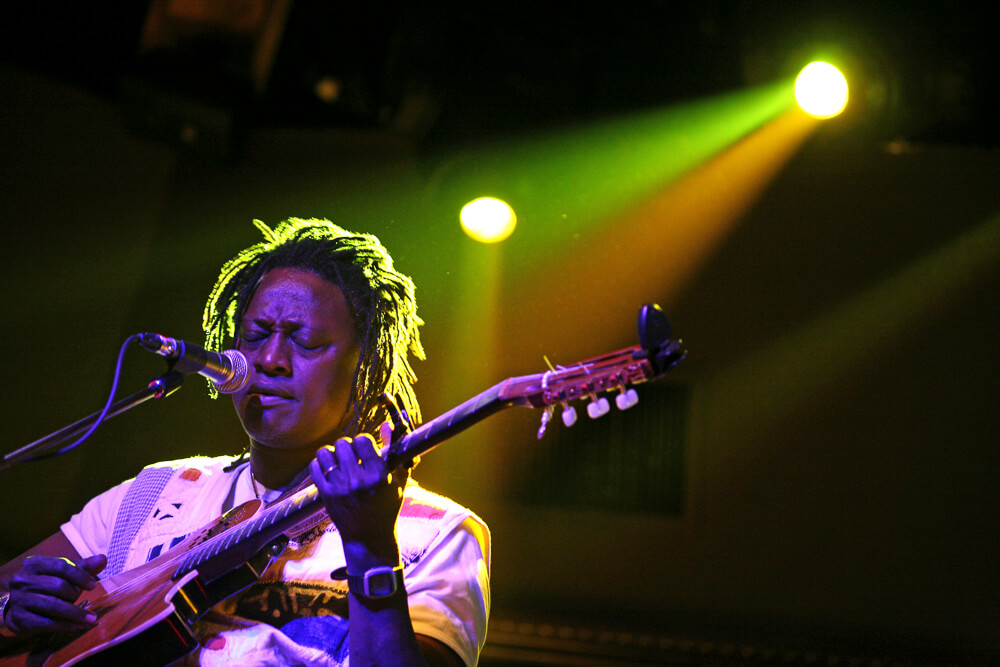 In a world filled with turmoil and injustice, certain voices have the power to overcome and pierce through the fog and reach our souls and uplift our spirits. On March 22, two of those voices will be traveling a long way in order to bring their unique styles to Reno.

At its origin the Acoustic Africa idea spawned from an album by Putumayo, an organization with a mantra to introduce the music of the world to the world. The idea is to showcase “music by distinctive and influential African singer-songwriters who perform music inspired by their cultural roots.” This year marks the fourth world tour and combines two of the continent’s most unique, powerful, and alluring musicians — Habib Koite and Vusi Mahlasela.

Born on different sides of Africa, both Koite of Mali and Mahlasela of South Africa are considered to be cultural or political cornerstones for their home countries. It’s their voices that have introduced their respective countries universally and their music that extends across borders and into the hearts of audiences worldwide.

Although Mali has made headlines over the past few years with the negative press associated with Islamic extremism, it is also known as a place of deep cultural diversity and rich musical history that has been passed down through generations. From Ali Farka Touré to Amadou & Mariam, the country’s music has blossomed into a well-known genre. This is the same richness and oral tradition that was passed down through families and ended up in the heart, hands, and soul of Koite, who comes from a line of Malian griots. Griots are traditional troubadours who spread their music at public functions. His “immeasurable personality” and voice instantly fills up any space, while it is his flamenco-infused rhythms that made him an international star.

“What I’ve done is to imitate their [traditional Malian instruments] sound on my guitar, tuning to the pentatonic scales found in Malian music, and using open strings in the manner of the kora and kamale ngoni [gourd harps],” Koite said.

Paired with Koite and known in South Africa as “The Voice,” Mahlasela has made a career through his uplifting lyrics and charismatic voice. As both an activist and singer he has helped lead an apartheid-plagued South Africa through difficult times. His folk style speaks of freedom, forgiveness and the light at the end of the tunnel while his uplifting vocal range and guitar work is set to soothe the soul. He even sang beside Nelson Mandela at his 1994 inauguration. 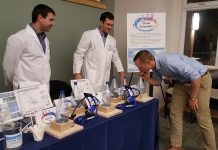 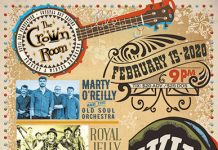