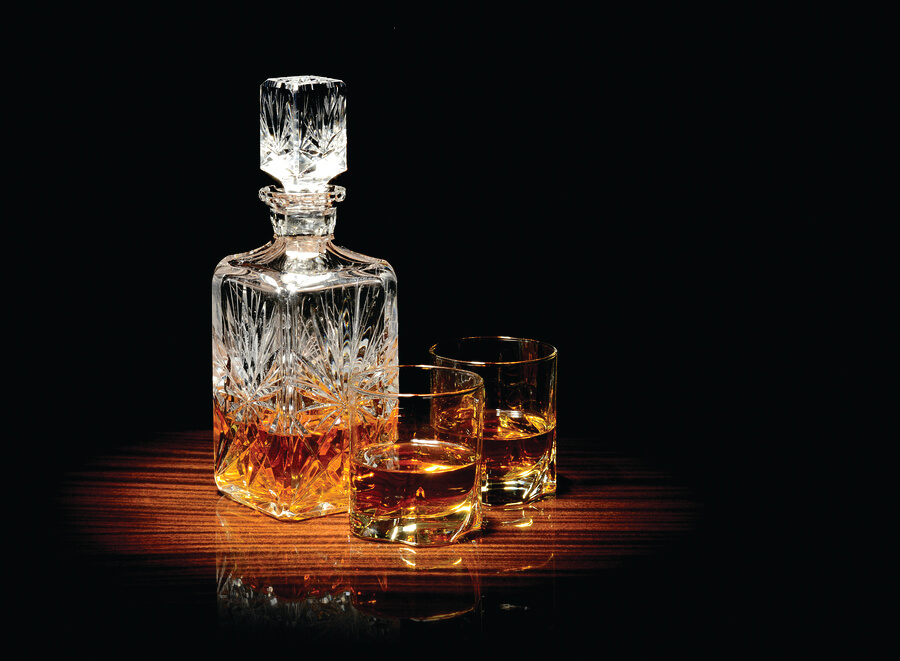 This is a big year for the Tahoe Institute of Natural Science. Celebrating its fifth birthday, the Nevada-based nonprofit, also known as TINS, has organized its biggest fundraiser to date: an evening of five single malt scotches paired with four courses of sumptuous food. In addition to exploring rare and newly released malts, the event will educate people on TINS’ educational programs, research projects, and 2015’s Big Year bird count.

The tasting will be led by Evan Fletcher, a scotch aficionado with more than 10 years of experience in the spirits industry. Fletcher collaborated with TINS co-founder Kirk Hardie and another of Hardie’s scotch-drinking friends to select the five scotches for the evening.

“There’s an awful lot to choose from; five [scotches] show a diversity of ranges, from lighter and smooth to more complex flavors, and then to the more peaty ones like Bruichladdich Port Charlotte,” Hardie said. “We chose scotches that people probably haven’t tasted yet. For example, Glenmorangie The Taght has come out recently and it’s likely that many people haven’t tried it yet.”

The evening will also feature Balvenie 14-year Caribbean Cask, Aberlour A’Bunadh, and Mortlach Rare Old. The scotches will be paired with a four–course meal catered by As You Wish Catering that includes a smoked salmon bruschetta appetizer, baby green salad with goat cheese and hazelnuts (the fattiness of the cheese and nuts tempers the scotch’s high alcohol content), grilled rib eye with merlot demi glaze, and crème brûlée.

Included in the ticket cost is a one-year TINS membership, which allows members to take advantage of the nature experiences, education, and stewardship programming that the nonprofit organizes. One of its biggest initiatives this year is the Big Year, a participatory bird species count that includes outings and prizes. Less than two months after the count’s kickoff, the 100-plus participants have already counted 111 bird species in the Tahoe Basin and Truckee. In conjunction with the Squaw Valley Institute, on March 5 TINS will be hosting a screening of the 2011 film The Big Year, starring Steven Martin, Owen Wilson, and Jack Black, at the Tahoe Art Haus & Cinema.

“We’re making it more of an event,” Hardie said, “We’re bringing our members that are part of the Big Year out to show them places to go bird watching, and creating events and that sense of community along with it.”